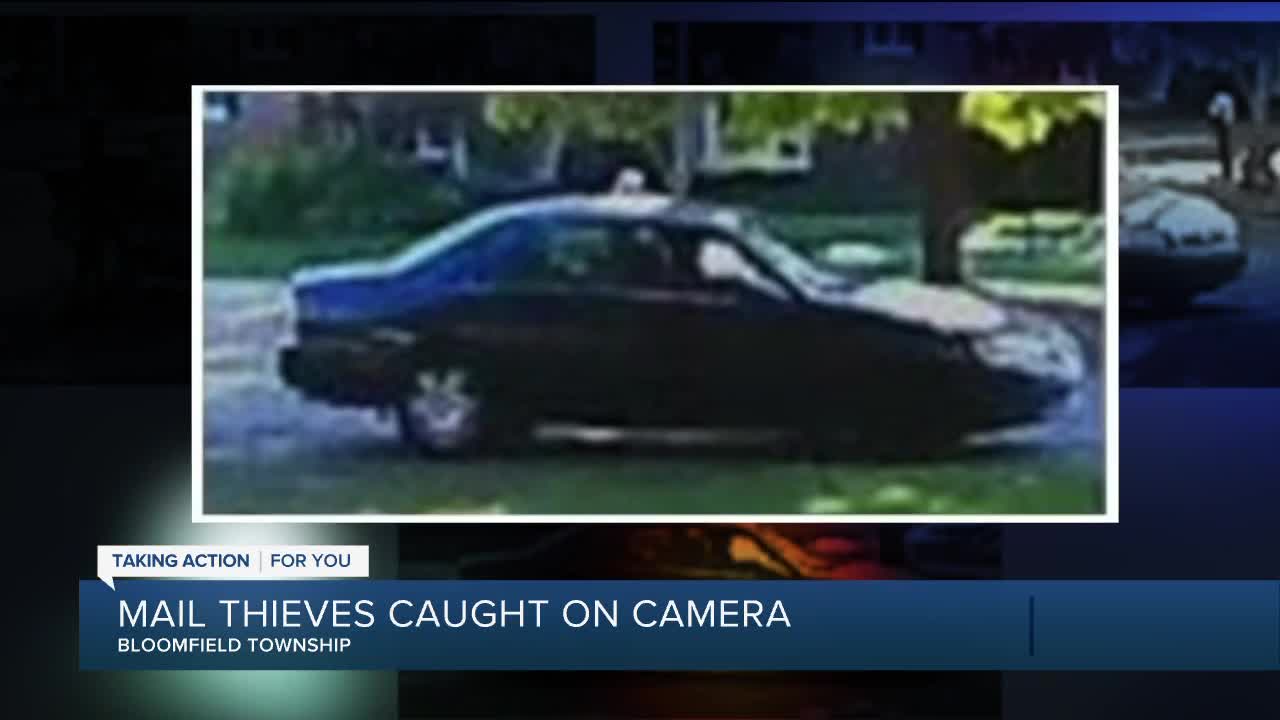 Bloomfield Township Police are sending out a crime alert. They say someone has been stealing mail to steal identities and they want you to take action to protect yourself. 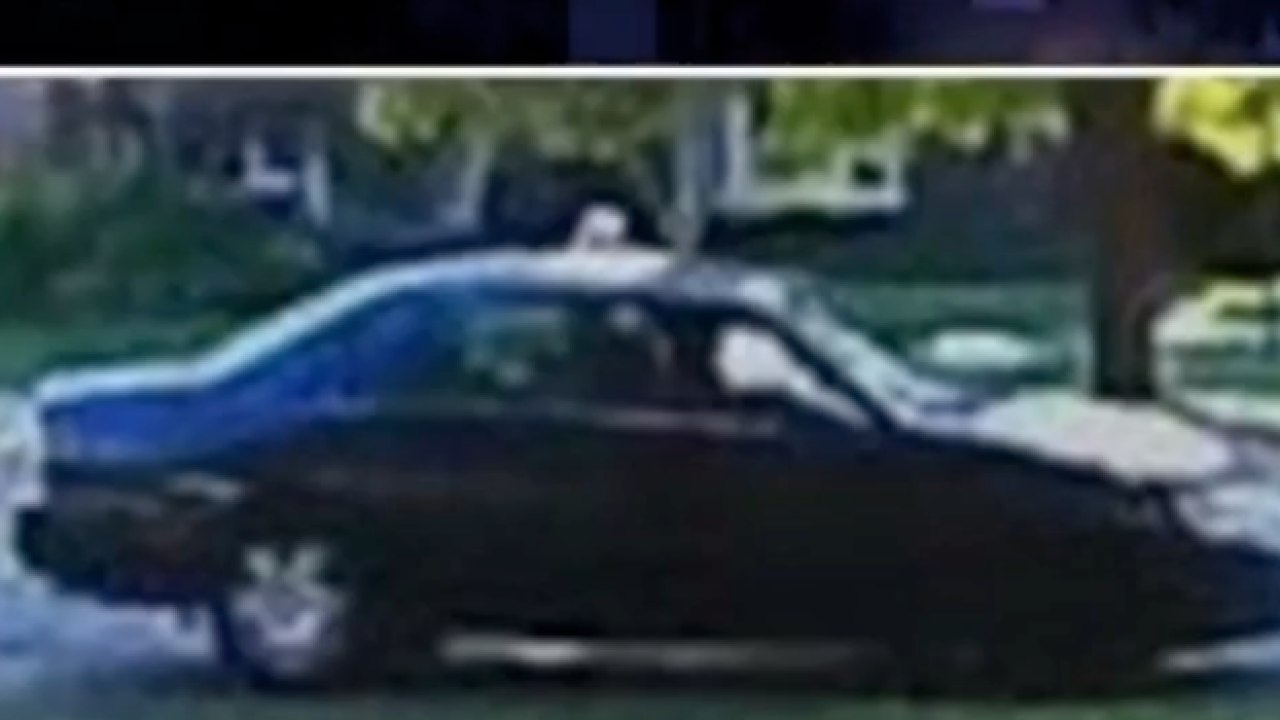 BLOOMFIELD TWP. MICH. (WXYZ) — Bloomfield Township Police are sending out a crime alert. They say someone has been stealing mail to steal identities and they want you to take action to protect yourself.

Bloomfield Township Police shared images of a car they say thieves used as they stole FedEx packages off porches and mail out of mailboxes on Monday, September 21st.

It happened in neighborhoods within the borders of Square Lake Road, Long Lake Road, Eastways, and Squirrel Road. Witnesses say the car had an extremely loud exhaust and no right front-wheel cover.

“The guys that are doing this are getting busier, smarter, and having some success,” said John Everly, who lives in the area where this happened.

He said his wife is careful about getting mail as soon as she can after it is delivered to prevent identity theft. They have seen how it can mess up your credit. Their granddaughter recently learned someone stole her identity when she got a huge bill in the mail.

“Someone was actually able to buy a car,” said Everly.

“Thieves are going through the mail and only taking what they want, what they can use,” said Lt. Paul Schwab, of the Bloomfield Township Police Department.

Lt. Schwab says thieves take mail that appears to have a check, credit cards, or anything they can use to steal your identity.

“I put my customers' mail in the box a certain way, so if I see it messed up the next day, I know someone has been tinkering around with it,” said Frank Rotondo, a U.S. Postal Delivery Worker.

Rotondo says he has seen suspicious activity near mailboxes before and called police. That is what police are calling on you to do too.

Police say you can also download a U.S. Postal Service App that could help you protect yourself.

“It will tell you not only when your mail is being delivered, but what is contained in the delivery that day,” said Lt. Schwab.

You can learn more about that app at https://informeddelivery.usps.com/box/pages/intro/start.action.