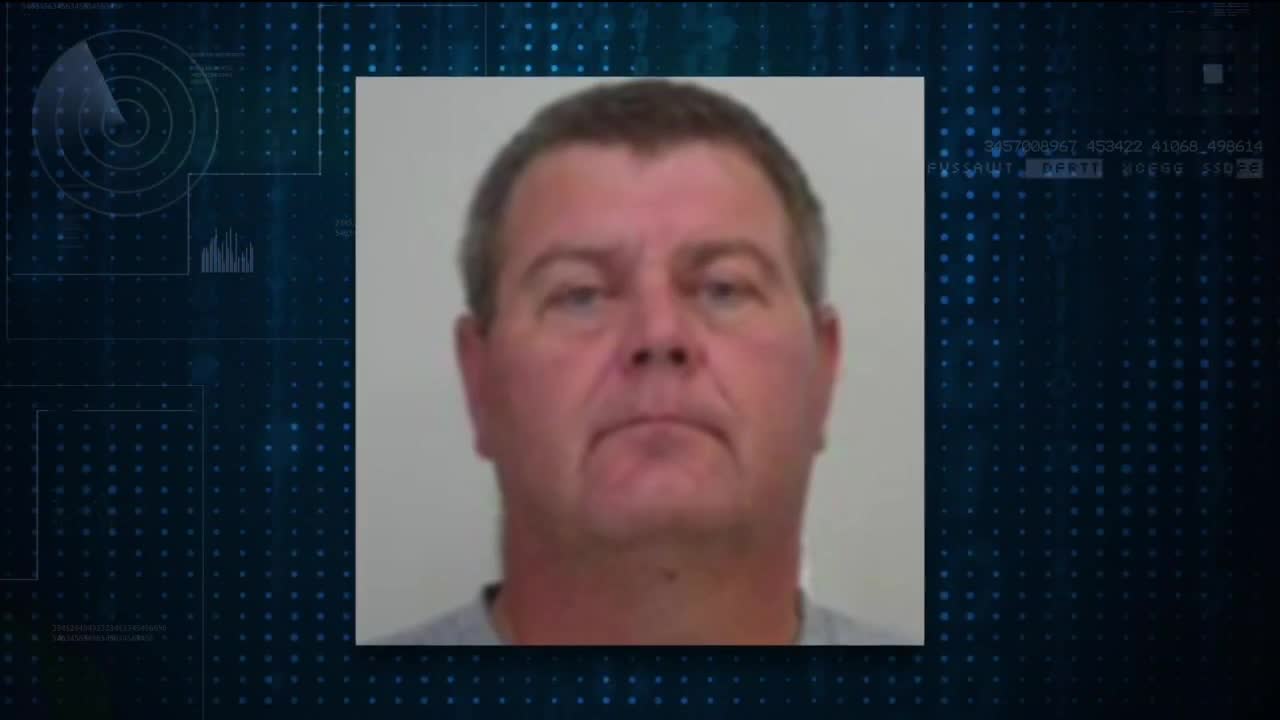 A Kansas man has been arrested and charged for an inappropriate relationship with an 8-year-old girl in Bloomfield Township.

BLOOMFIELD TOWNSHIP, Mich. (WXYZ) — A Kansas man has been arrested and charged for an inappropriate relationship with an 8-year-old girl in Bloomfield Township.

The girl's mother told police she discovered the relationship between her daughter and an unknown man.

She told police that her daughter plays Roblox and had befriended a man who called himself "John."

John allegedly persuaded the young girl to send him videos of her in exchange for online currency used in the game. The iPad was brought to Bloomfield Township police for examination.

Police say more than 20 videos were made of the girl in various stages of undress. "John" was identified as 48-year-old Clinton McElroy, a resident of Ellis, Kansas. McElroy was arrested for a similar offense in 2017, police say. He is a registered sex offender in Kansas.

He was arraigned in Kansas and charged with Sexual Exploitation of a Child and Aggravated Internet Trading in Child Pornography. He was given a $1 million cash bond.

To review what your kids want to watch, visit common sense media here.