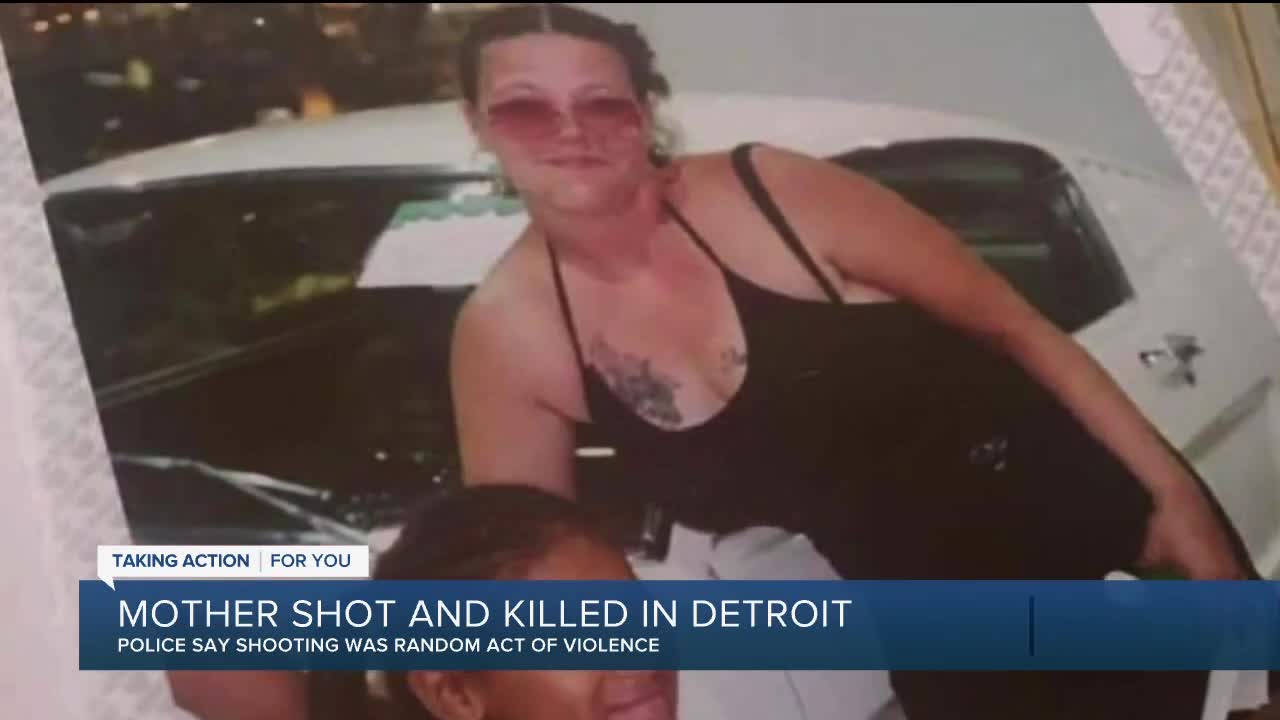 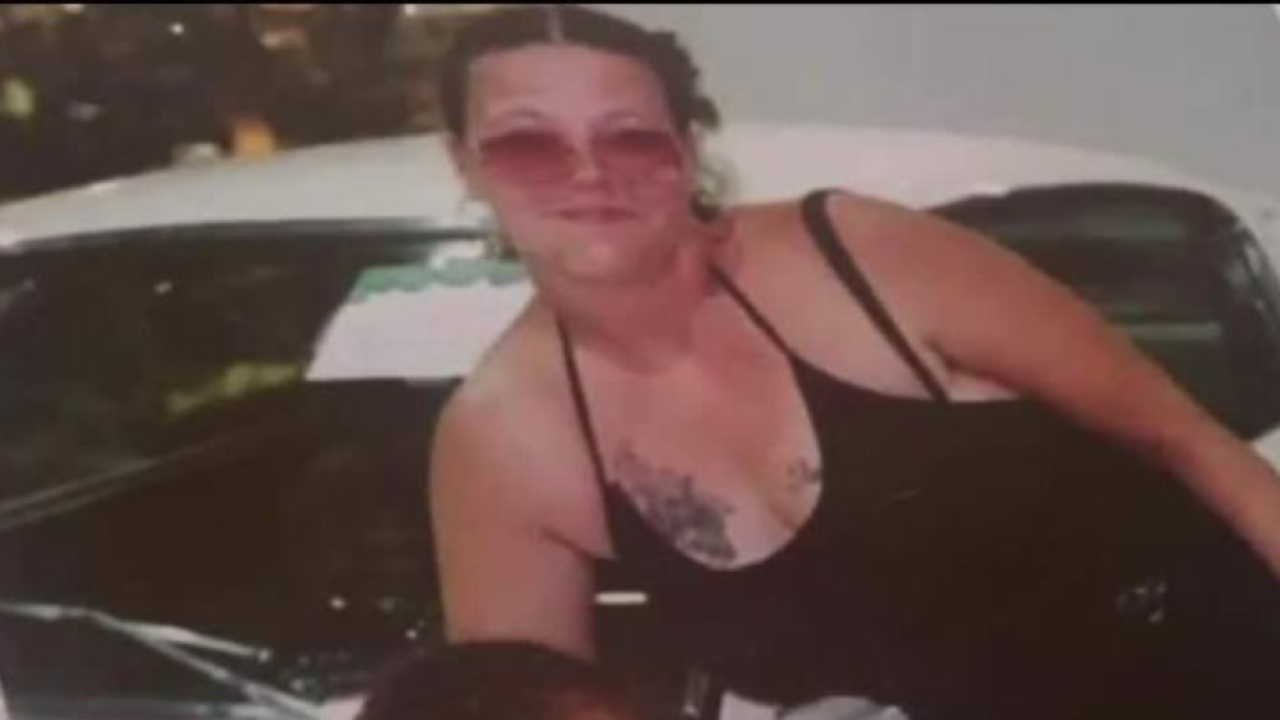 (DETROIT) WXYZ — "I just want to know why he did it," said Stephanie Kendle about the person who shot and killed her mother, Janet Kendle, just after Janet crossed Jefferson Avenue near St. Aubin near downtown Detroit.

On Thursday, Detroit Police would not confirm that an arrest had been made, but the family said they learned from witnesses that police took the suspect, a young man, into custody on Tuesday at a restaurant located on the same block where Janet was gunned down.

Janet was fatally shot in the early morning hours of Sept. 3. The weather was nice so she and her boyfriend decided to walk the short distance, and on their way home someone opened fire.

"He tore us apart," said Janet's sister, Evelyn Parks. "She was too good of a person. Nobody wanted her dead. Nobody wanted to harm her. She was a sweetheart."

The family said investigators believe Janet was the victim of a random act of violence. It's unclear if the shooter selected Janet at random to kill or if he was just blindly shooting when he took her life.

The day of the killing, Detroit Police said the shooter was in a dark-colored Jeep. And according to what Janet's boyfriend reportedly told police, Janet noticed the Jeep as they walked into the store because something seemed odd or suspicious.

"For it to be random, you not going to get shot in the middle of your forehead," said Evelyn who isn't convinced that the shots were fired at random. "Four shots fired and you're the only one shot?"

As for possible charges against the suspect, a spokesperson from the Wayne County Prosecutor's Office said they did receive the case today involving the homicide on Jefferson Avenue and it's under review.

"My niece had her baby the same it happened and all my sister been talking about is going with her to have her baby and she couldn't even do that because somebody didn't raise their kid to know right from wrong," Evelyn said.

Click on the video to hear from Janet Kindle's loved ones in Kimberly Craig's report.