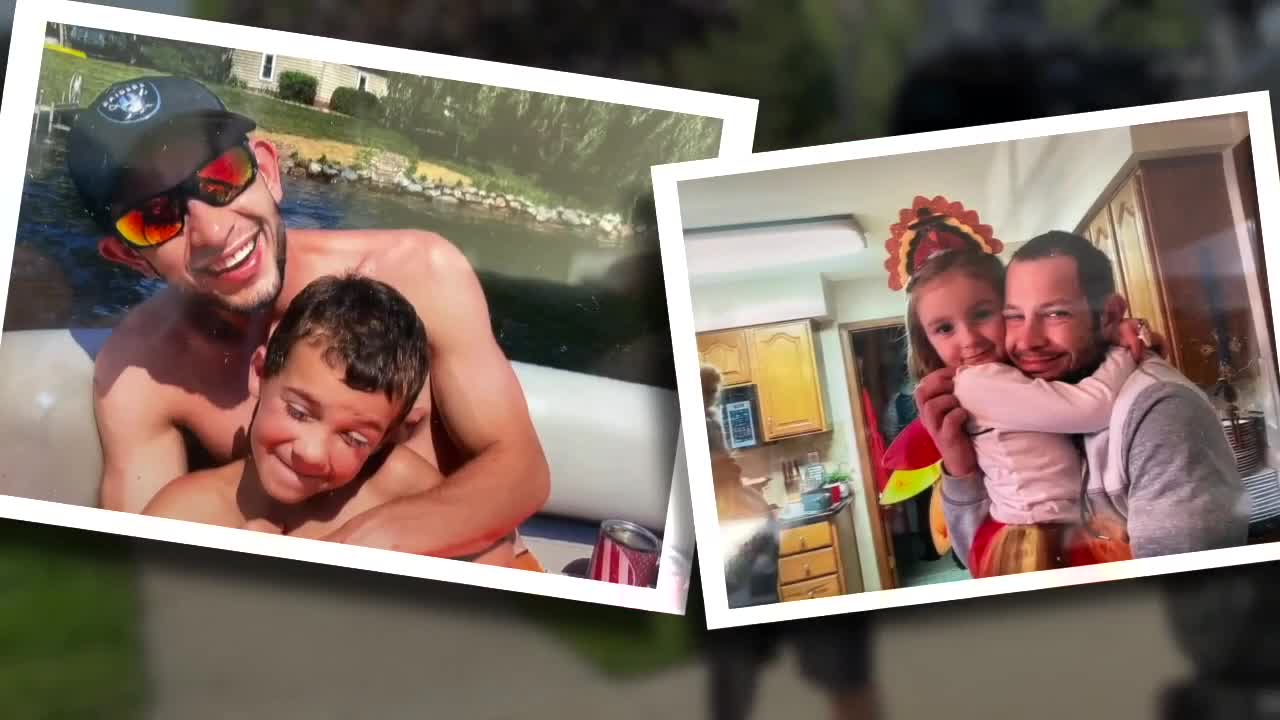 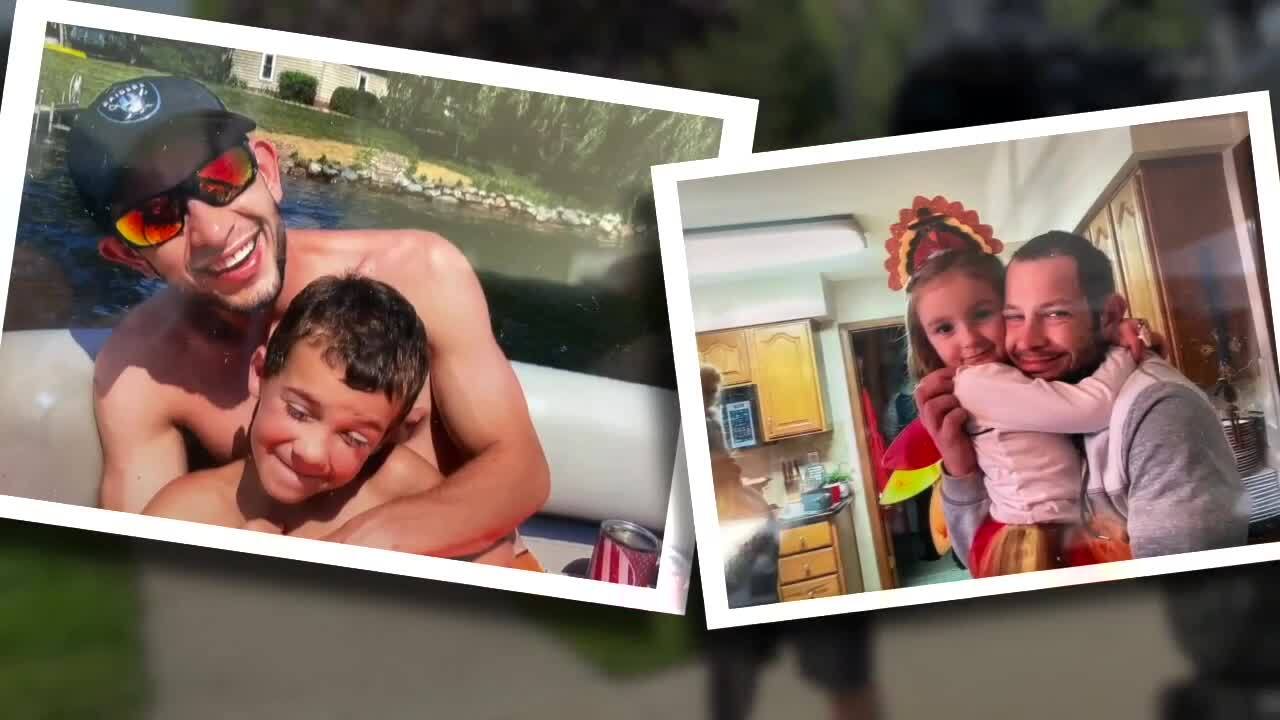 He was hit and killed on the job Monday. On Saturday, his family laid him to rest.

This was more than just a job. He was a third-generation Macomb County Road Commission worker and after battling leukemia three times and surviving, his life was just about to begin.

Morisette's family stood by his side as he won more battles than most his age have fought.

"There's never been an individual that cared so much about his family," said his uncle.

In New Baltimore Saturday, relatives lifted each other up, mourning the loss of a son, brother, an uncle, a boyfriend and a friend and co-worker, who finally had cancer in his rear view and had big plans for the road ahead.

"He wanted to get married, have a family," said Zach's dad. "He started looking at houses, wanted to buy a house. He battled his whole life to survive and then gone in a second."

On Monday afternoon, the 26-year-old was killed in a hit-and-run while at work, filling potholes on I-94 in St. Clair Shores .

Zach had just started the job in March, following in his grandfather's and his uncle's footsteps.

During the funeral, road crews surrounded the church during the funeral mass, a show of support for Zachary’s family and friends who now have a hole in their hearts that can never be filled.

"We lost a huge part of our family."

Celebrating his life, yet devastated that it is over because of a hit and run driver.

"It seems like they’ll stop for a dog or a bird but human life...just slow down."

A heart-wrenching reminder for us all, when you see bright orange cones trucks or any types of construction orange on the road –slow down.