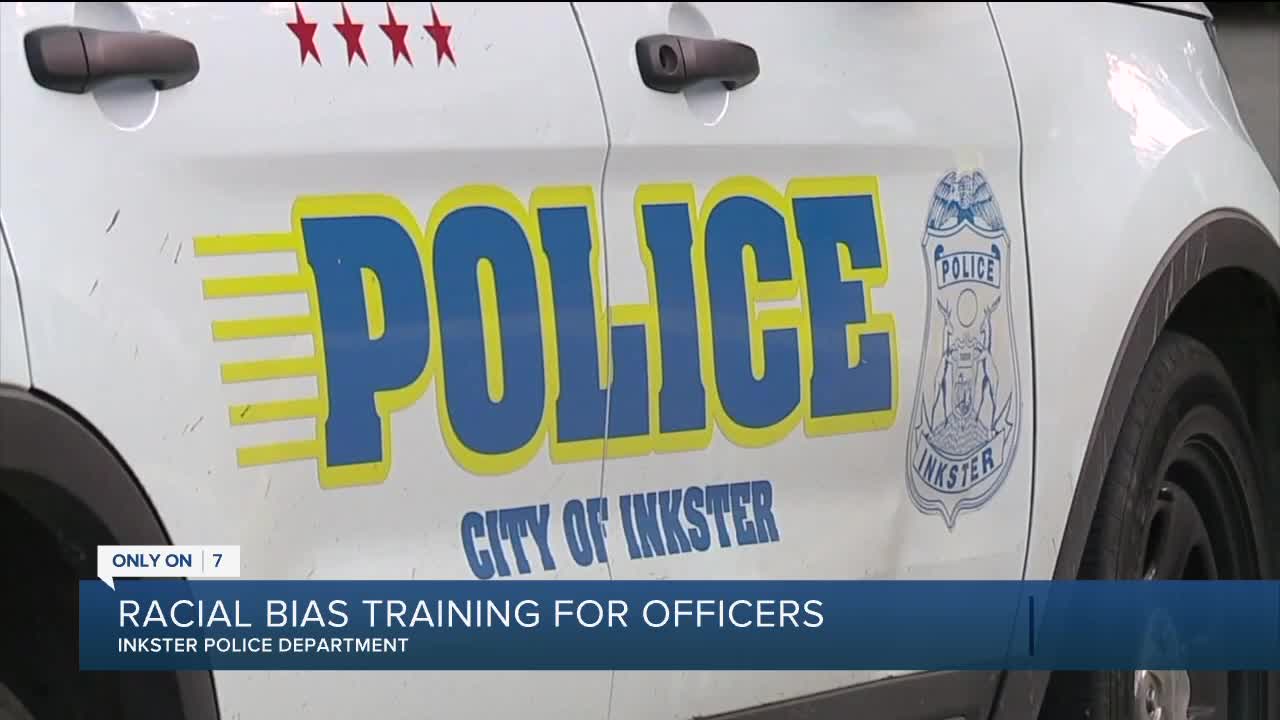 As tension rise across the country between police and the public, Inkster police officers are undergoing racial bias training. 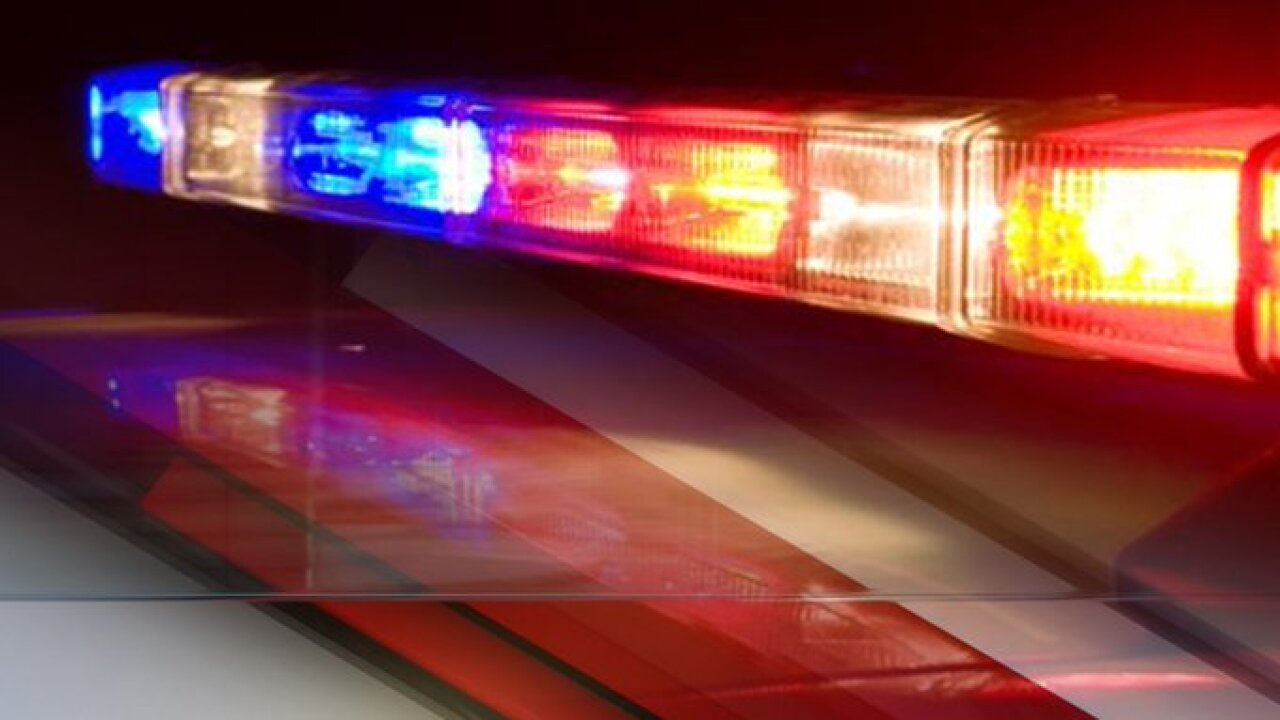 INKSTER, Mich. (WXYZ) — As tension rise across the country between police and the public, Inkster police officers are undergoing racial bias training.

Chief William Riley said he wants his officers to not only be equipped with the tools but the best training to serve the community.

"We're here to be problem solvers and make the community better for this who live here and those who visit," Riley said in an exclusive interview with 7 Action News.

Omar Neal traveled to the small metro Detroit city from Tuskegee, Alabama. Neal was the former mayor of the city and a former cop.

The purpose of the class to help officers look inward and not fall prey to stereotypes.

"The focus of the class is to get the officer to understand how their unconscious bias may animate their activities that may lead to discrimination and unfair treatment of people," Neal said.

Chief Riley said the Michigan Commission of Law Enforcement does not require the training.