2 shot, including 4-year-old girl, on Detroit's west side 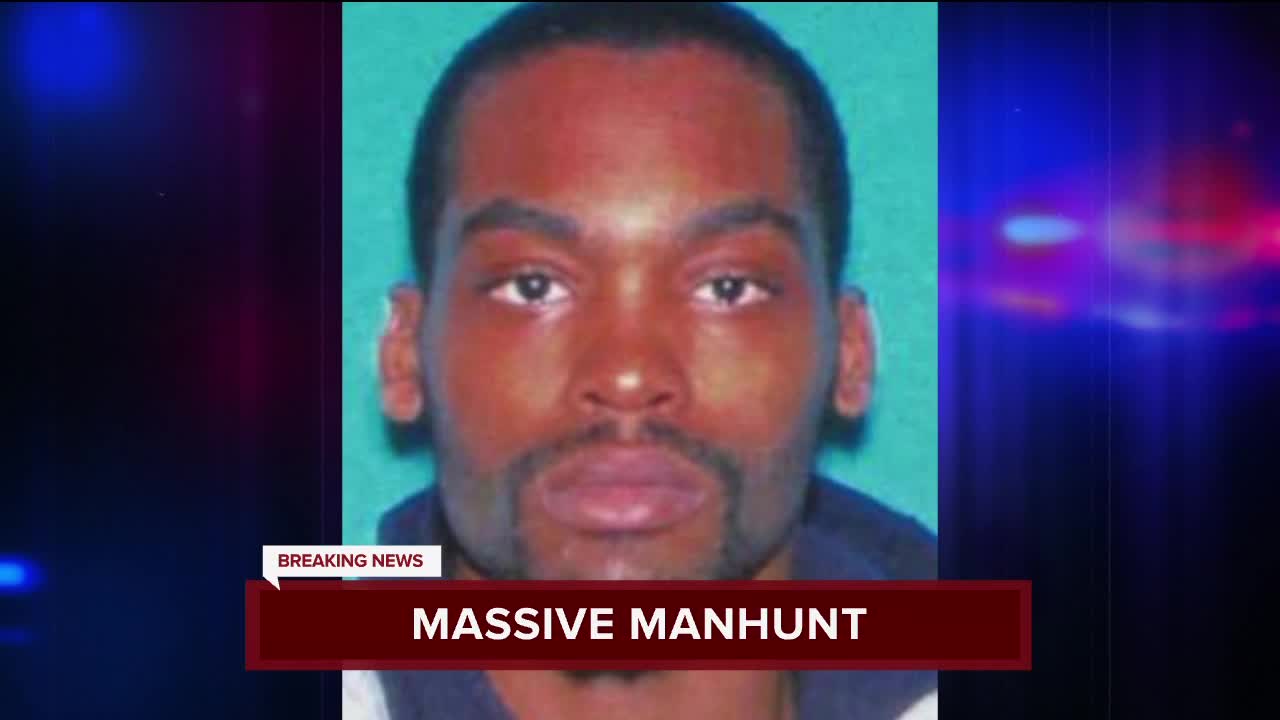 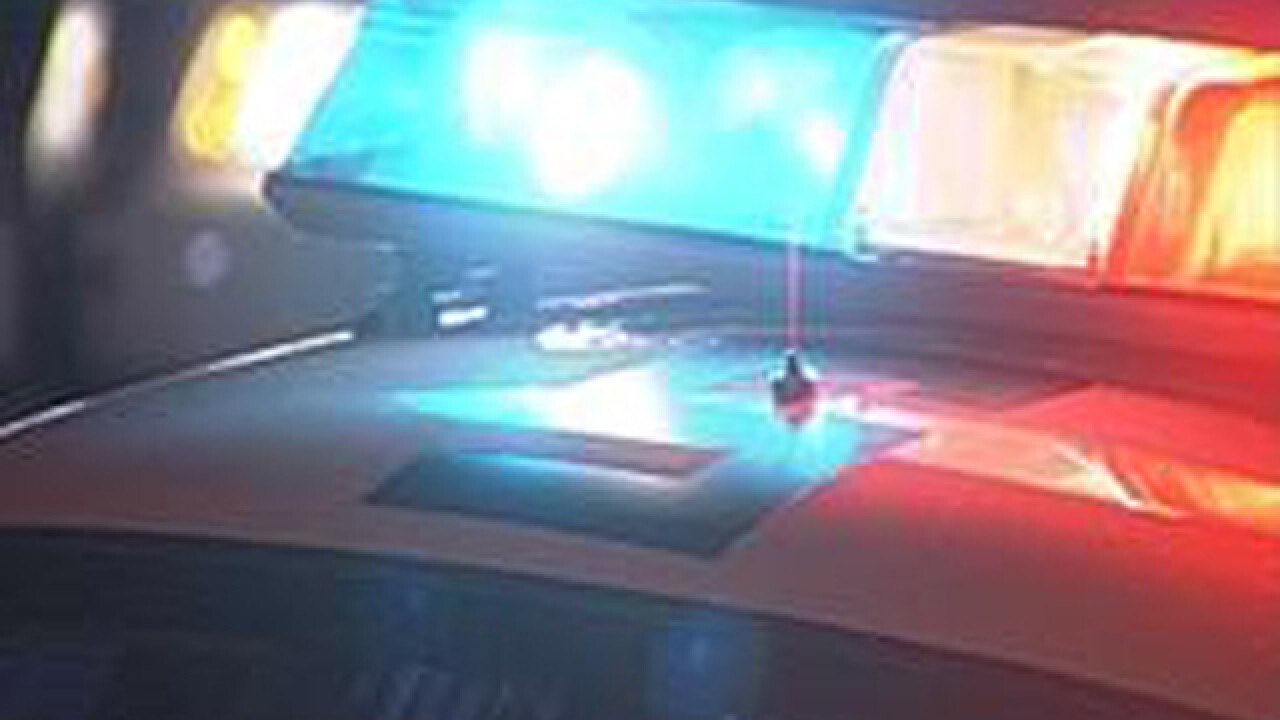 A 4-year-old girl is among two people shot Saturday night on Detroit's west side.

The shooting happened at the intersection of Burlingame and Belleterre around 7:05 p.m., according to the Detroit Police Department. A 4-year-old and a 22-year-old man were shot and taken to the hospital, where they are listed in temporary serious condition.

Police say Devontae Lamar Berrien is the known suspect in this incident. It is alleged he exchanged words with someone at the location, then fired shots.

If you know of his whereabouts, please contact the Detroit Police Department.

This is an ongoing investigation.