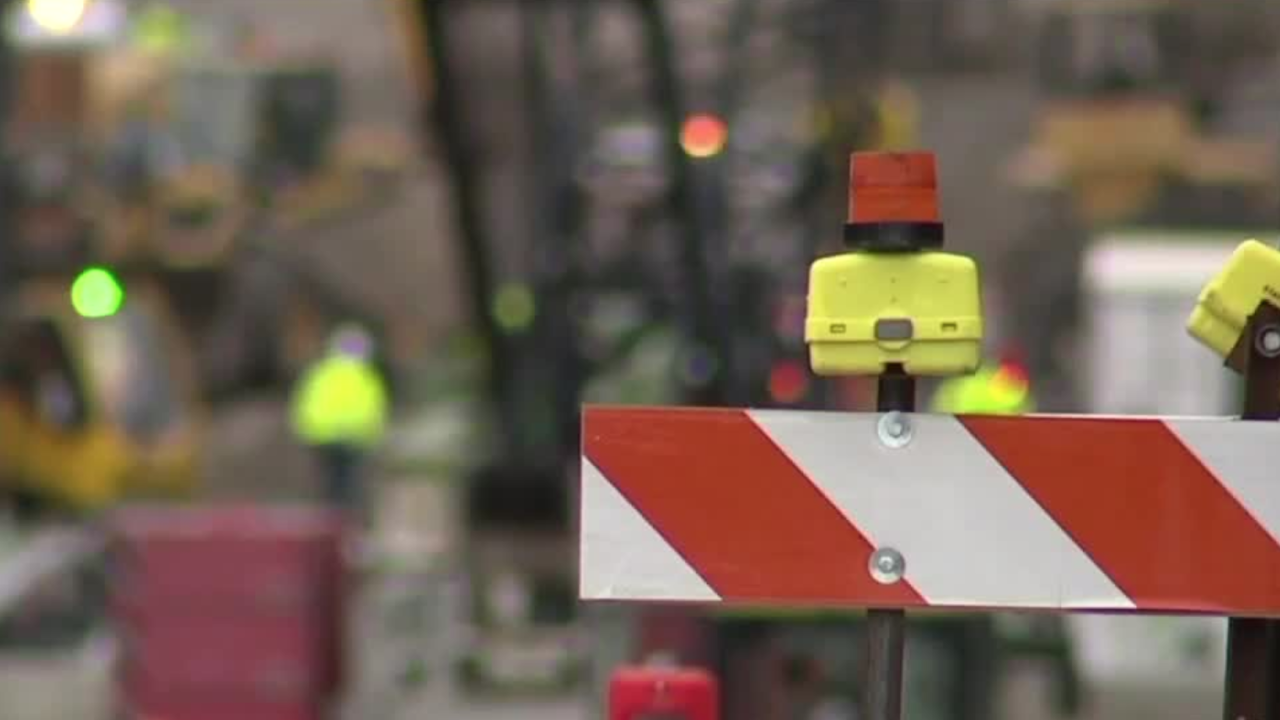 (WXYZ) — Officials with the Road Commission for Oakland County are asking motorists to slow down and pay attention while driving in road work zones after two road workers were struck this week.

On Wednesday, an RCOC construction project inspector was struck by a motorist while assisting with traffic control on 12 Mile Road between Greenfield Road and Coolidge Highway in Berkley. He was later released with minor injuries.

The incident follows the tragic death Monday of a Macomb County Department of Roads employee who was struck while working on I-94 in that county.

“It is critical that drivers slow down and devote their full attention to driving while in work zones where workers are present,” said RCOC Board Chairman Greg Jamian. “Our road workers are inherently at an increased risk already for injury, due to their roadside working environment, with traffic all around them.

"People sometimes don’t realize it, but a several-ton vehicle is essentially a high-speed weapon when driven carelessly. Please, for the sake of the workers, use extreme caution when driving through any work zone,” Jamian said.

“The workers who build and maintain our roads are real people with families” RCOC Managing Director Dennis Kolar said. “They perform work that ensures motorists have safe roads on which to travel. Every one of them deserves to be able to return home to their families at the end of the day. If it takes motorists a minute or two longer to get where they are going in exchange for keeping workers safe, that’s a worthwhile tradeoff."